Pianist and vocalist Brenda Earle Stokes’ career has garnered international acclaim for her work as a performer, composer, and educator.

Her performance career has taken her across the US, Canada, New Zealand and Australia, playing at venues like the Kennedy Center, Carnegie Hall, the Toronto Jazz Festival, performing as a bandleader, and side musician with artists such as Wycliffe Gordon, Maurice Hines and the DIVA Jazz Orchestra.

Described as “absolutely stunning” by One World Music, Brenda has released six albums as a leader, showcasing her masterful piano playing and expressive vocals. Brenda’s versatility as an artist has made her a sought-after educator, sharing her knowledge across the world with every imaginable group of musicians, from aspiring high school students to inspiring professional artists. 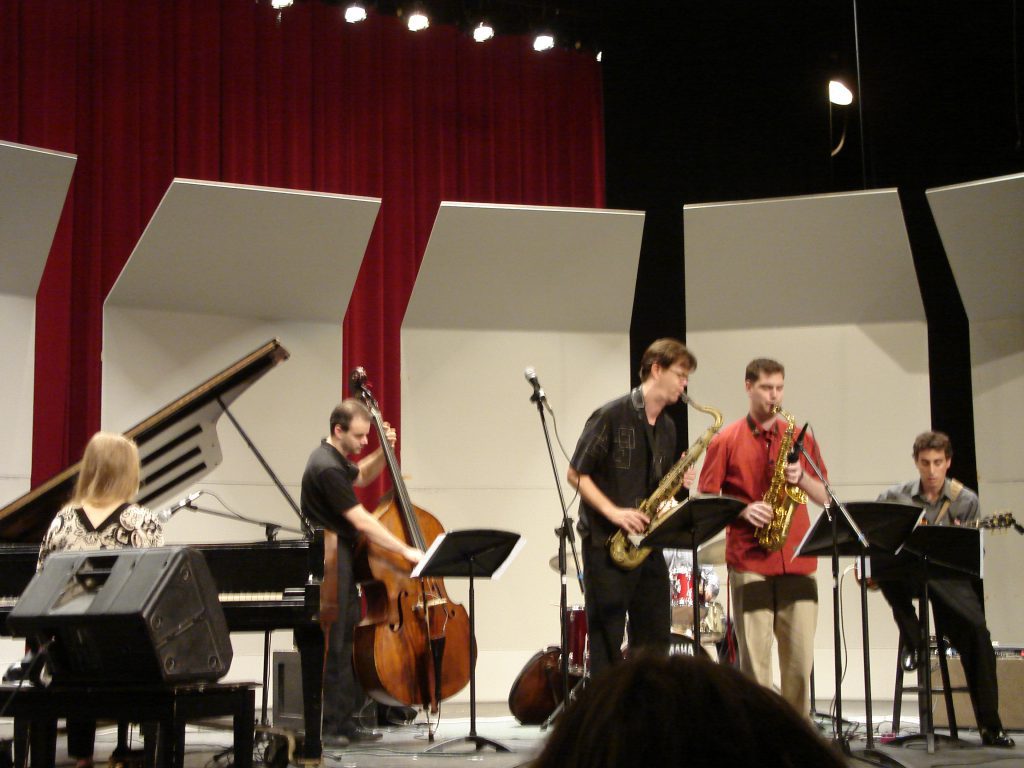 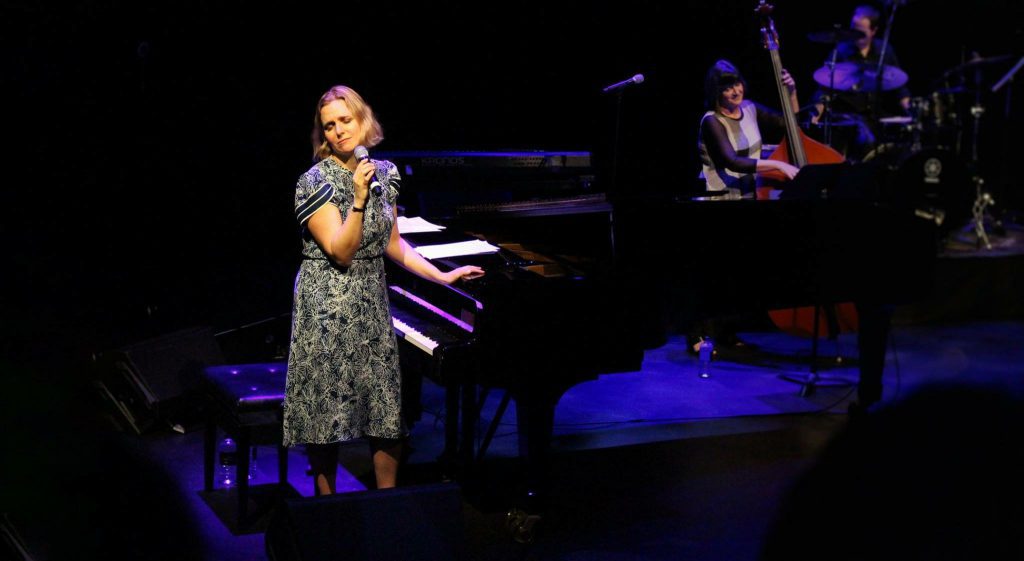 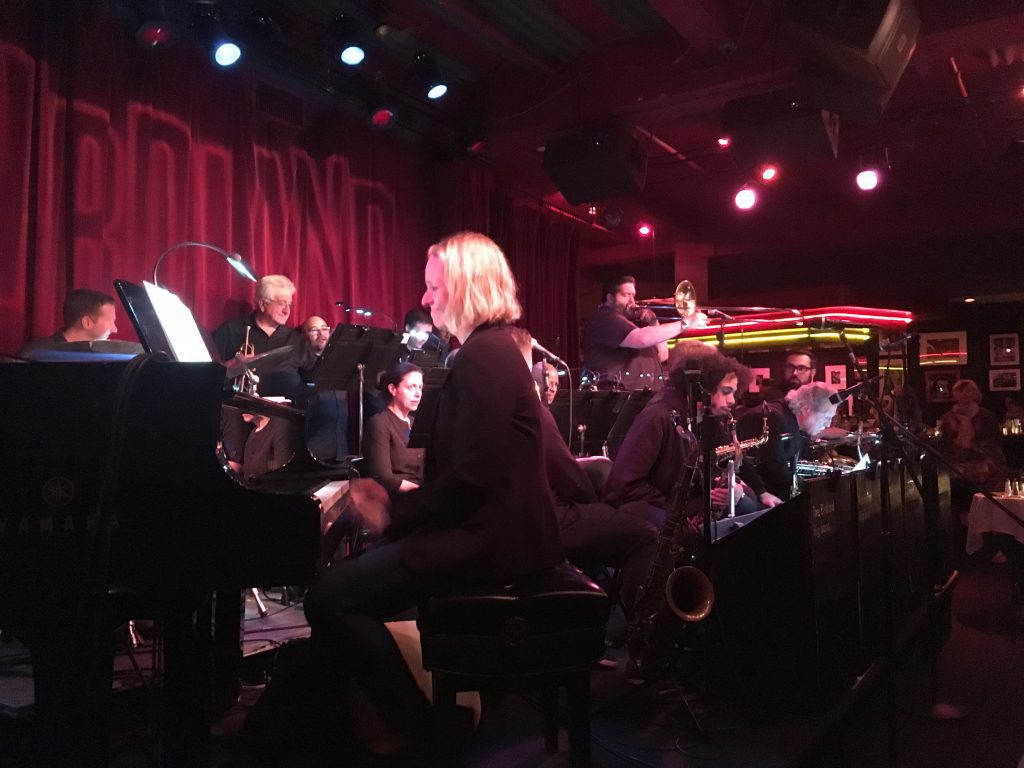 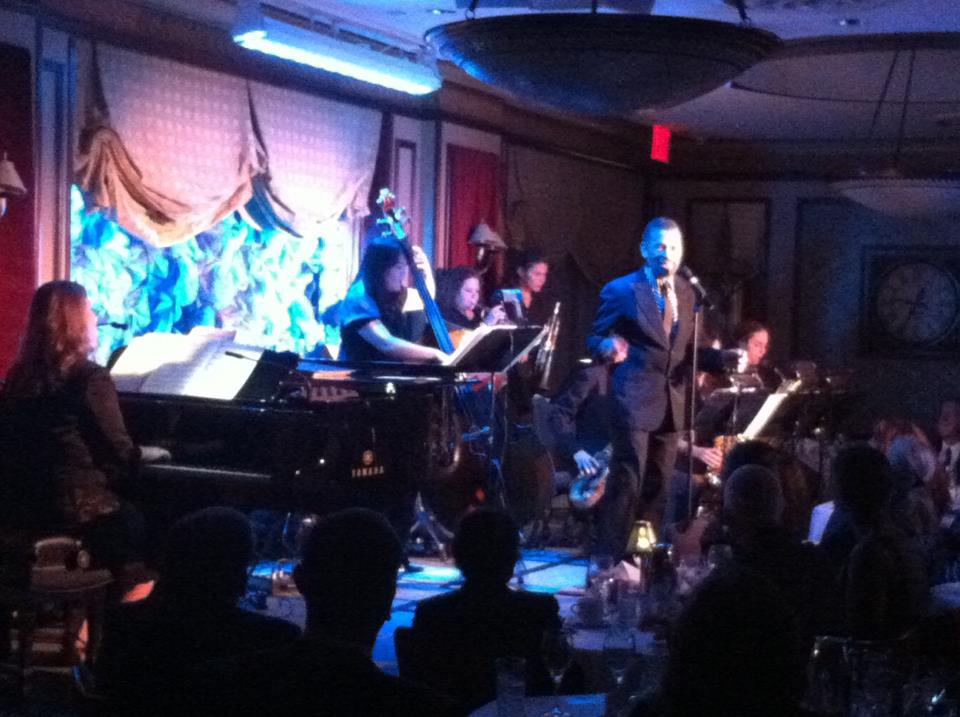 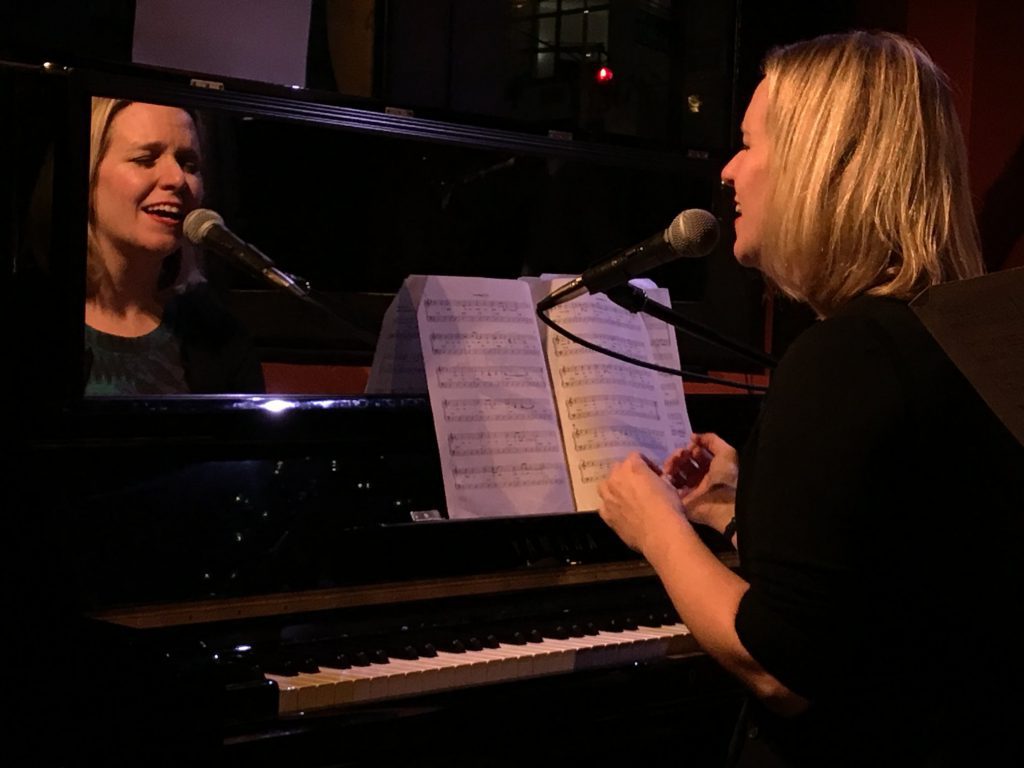 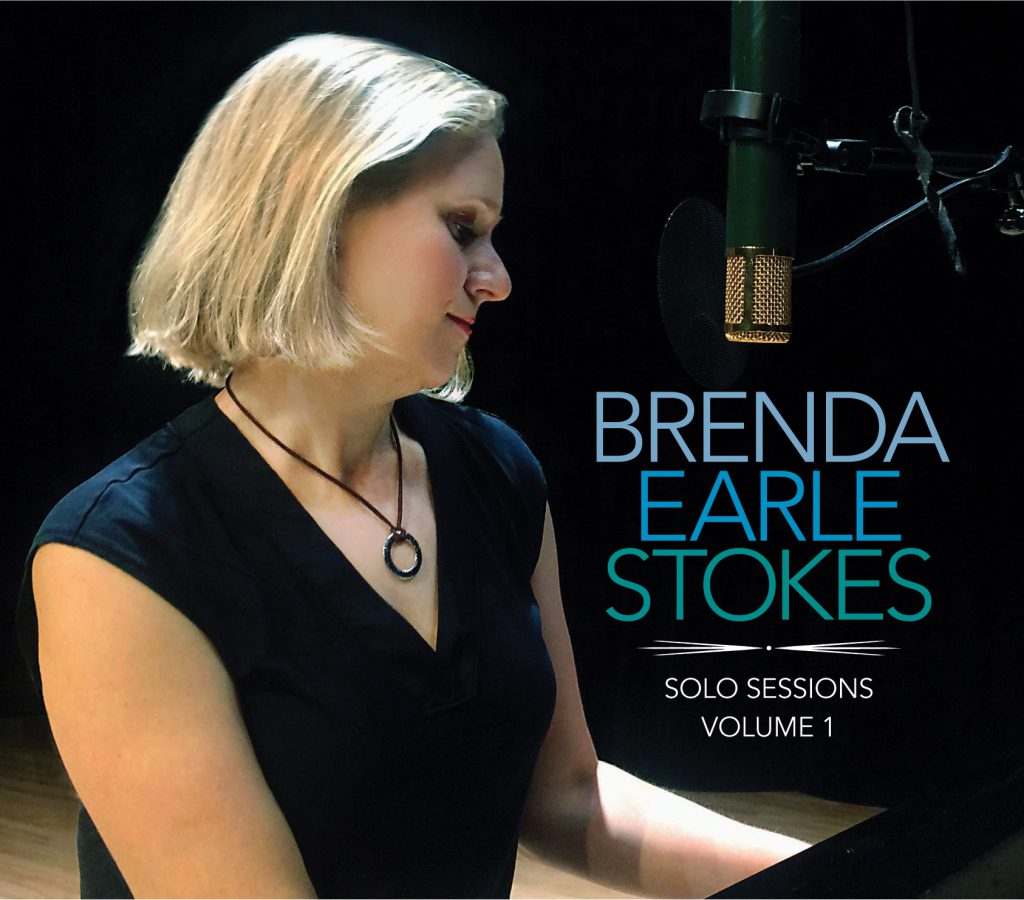 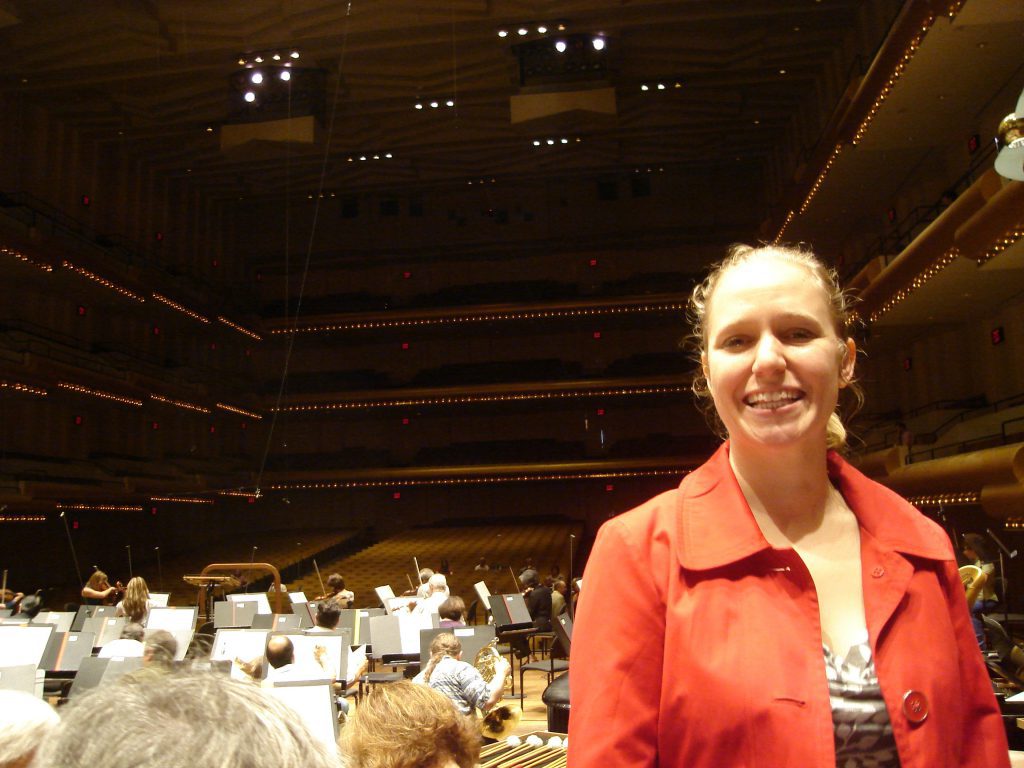 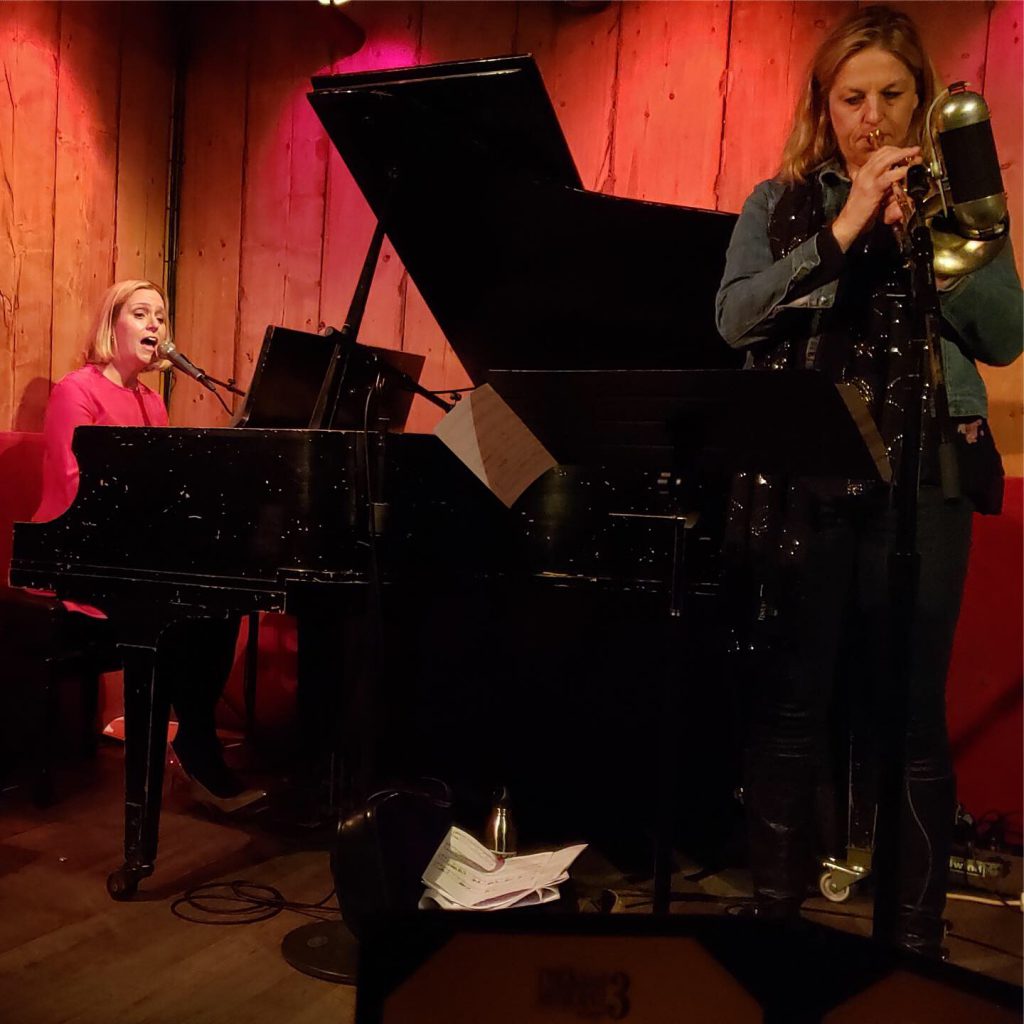 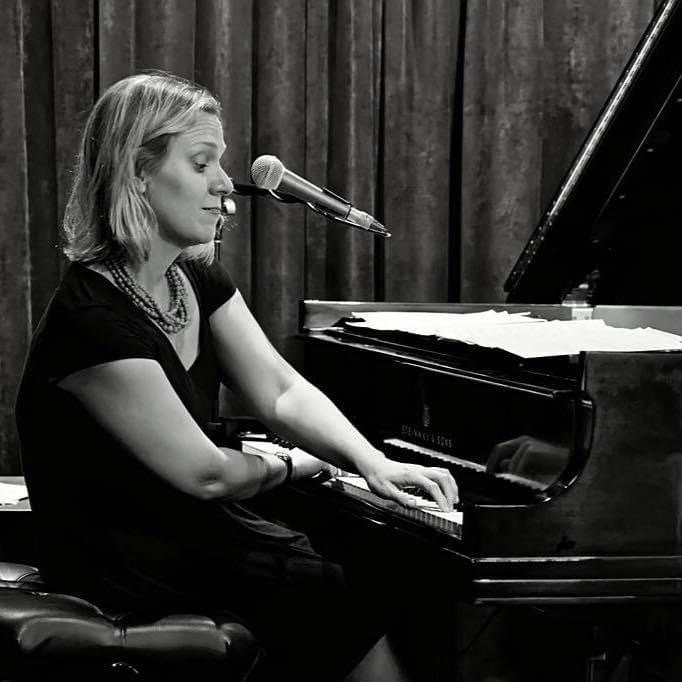 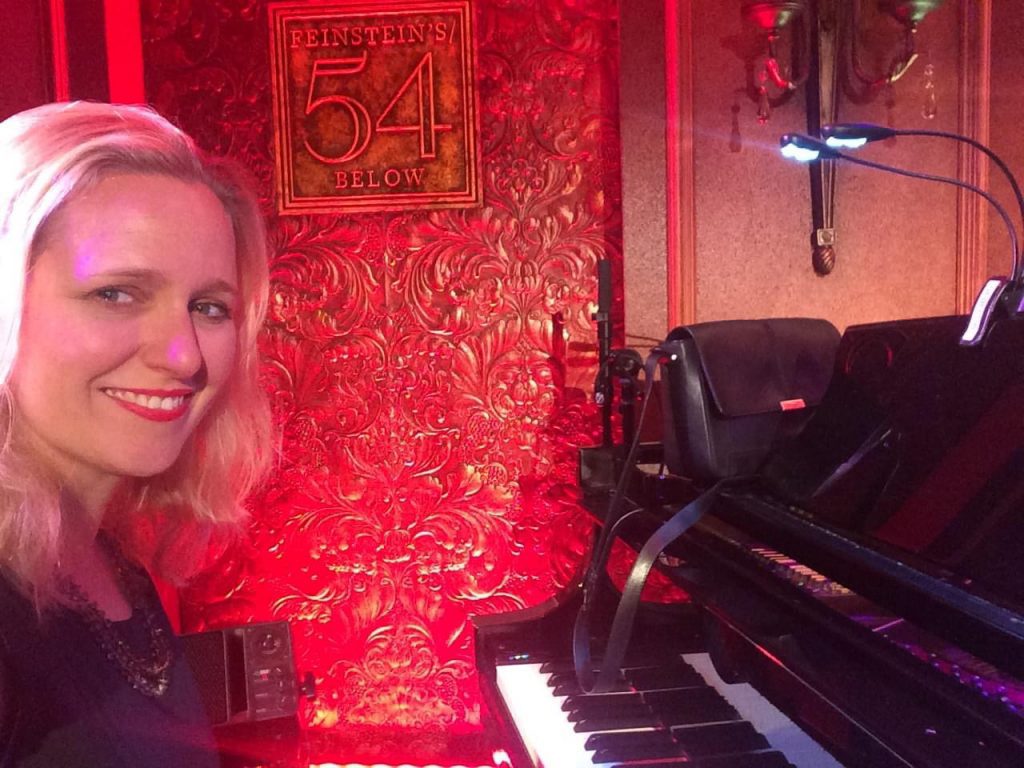 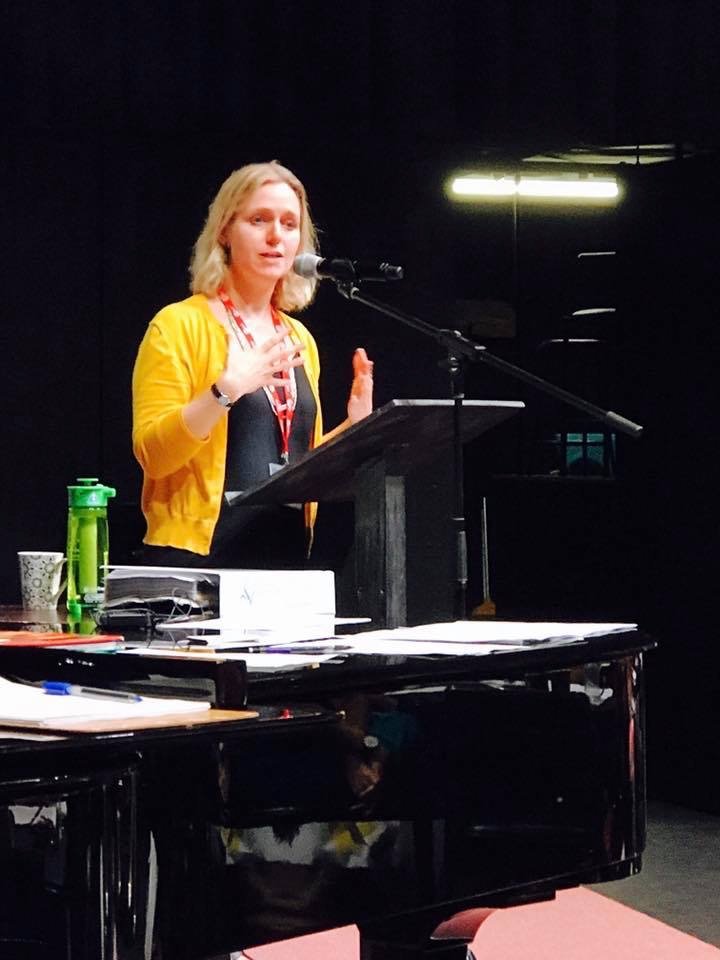 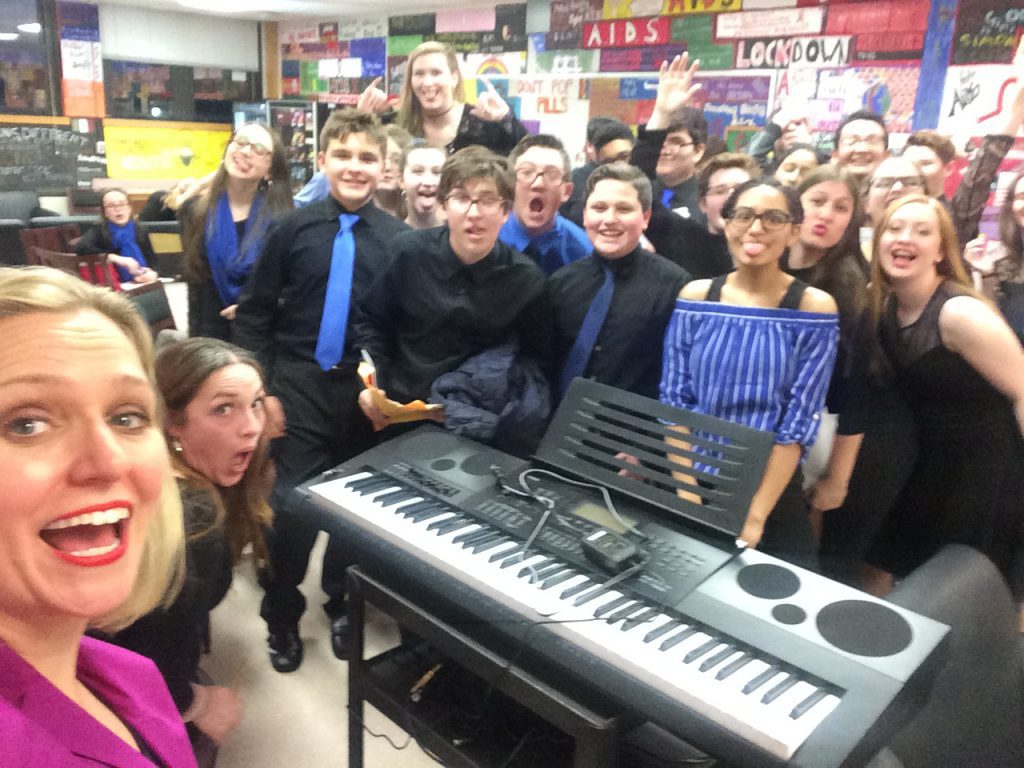 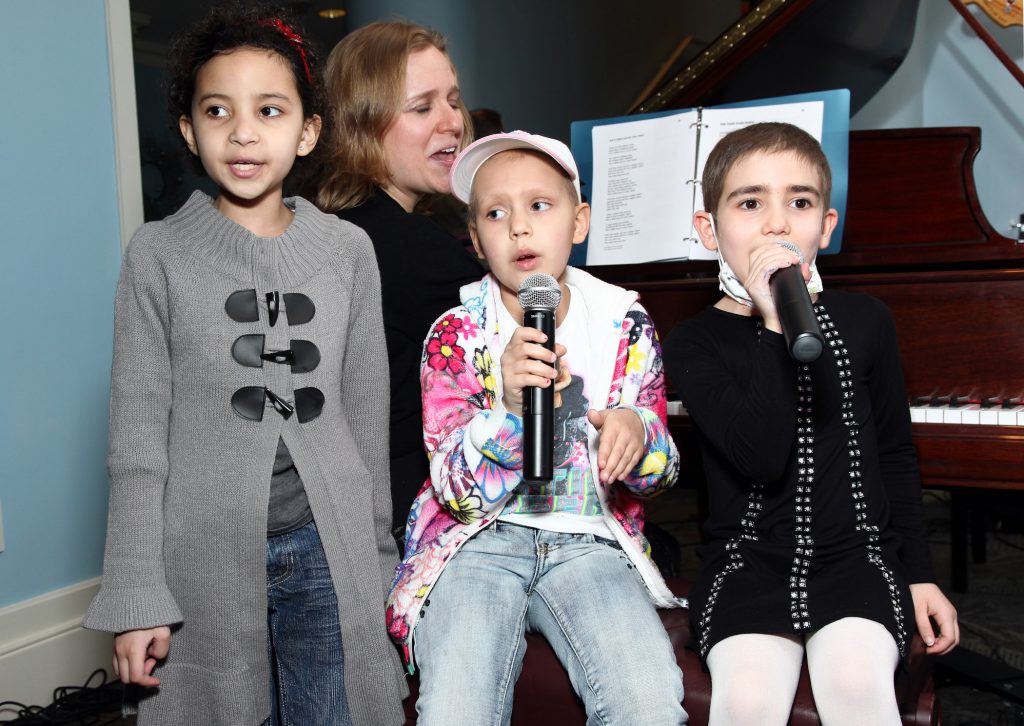 Want to get MORE from your practice time?

In this tutorial, I'm going to show you how to pla

Learning piano doesn't have to be hard! I have wo

You asked for it and I am DELIVERING it! The huge

You've been asking for more practice tips, so here 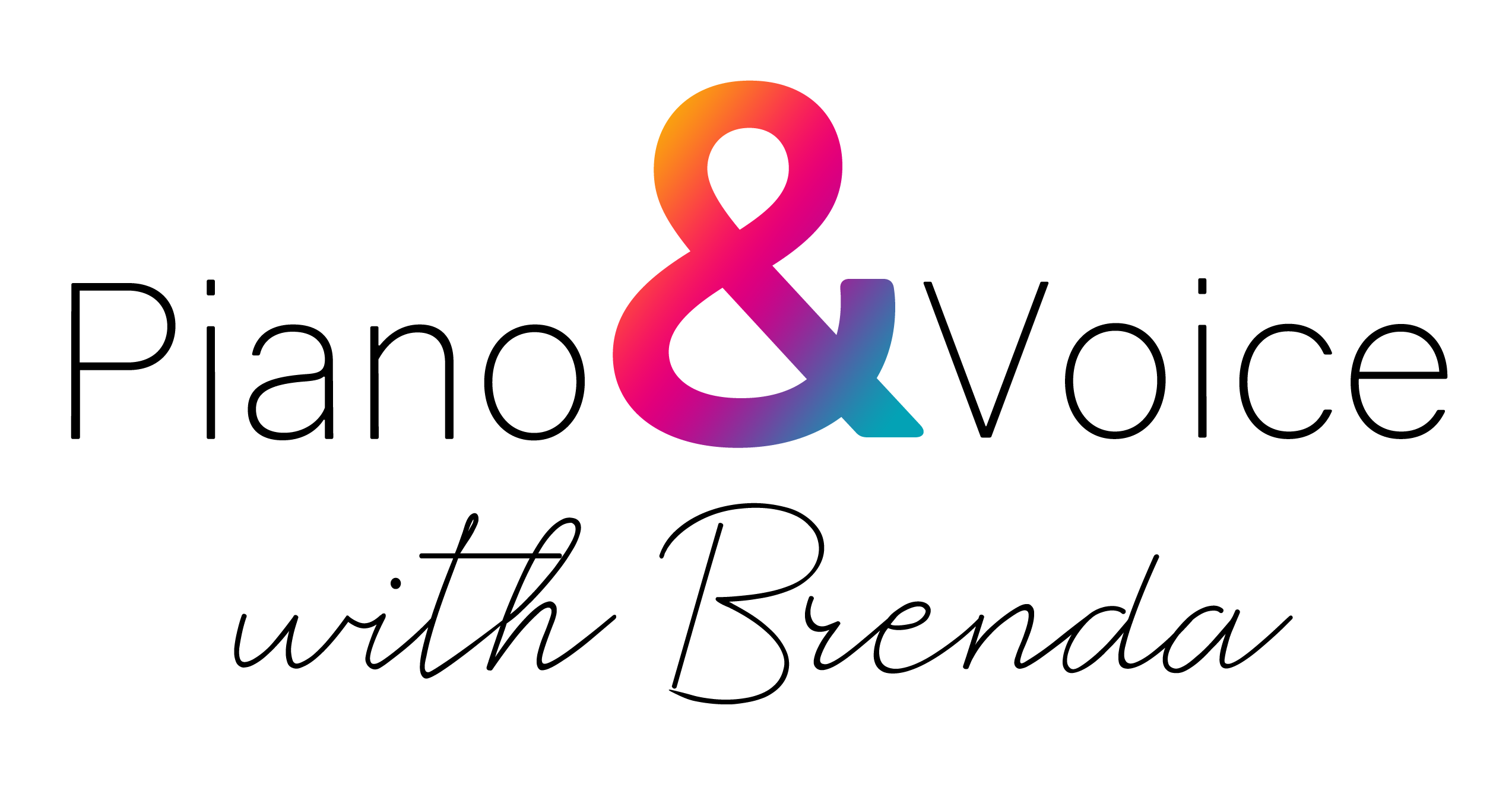 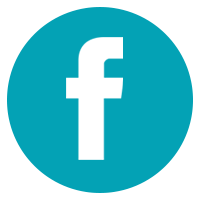 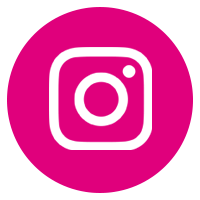 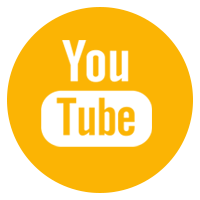